At the Steam Engine Museum, you can find a majestic Sulzer steam engine. It was used to produce power for the Finlayson cotton mill in the early 20th century. The Sulzer steam engine had an output of 1,650 horsepower and a massive flywheel measuring eight metres in diameter.
The steam engine’s cylinders have been named Helene and Marie after the wives of the cotton mill owners. 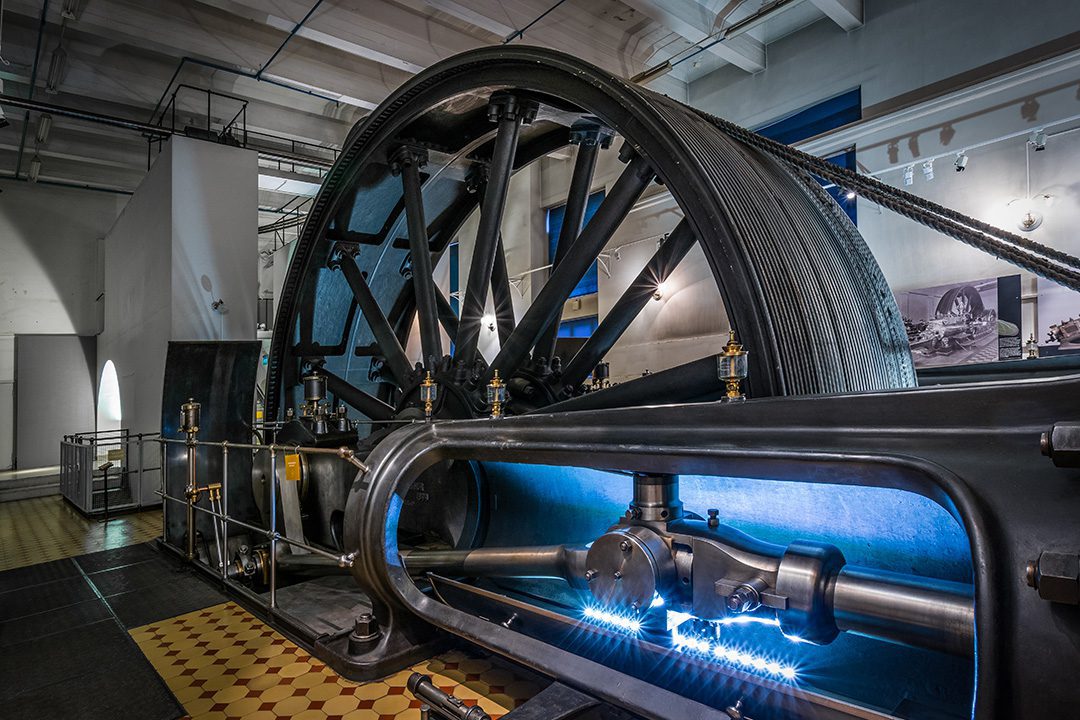 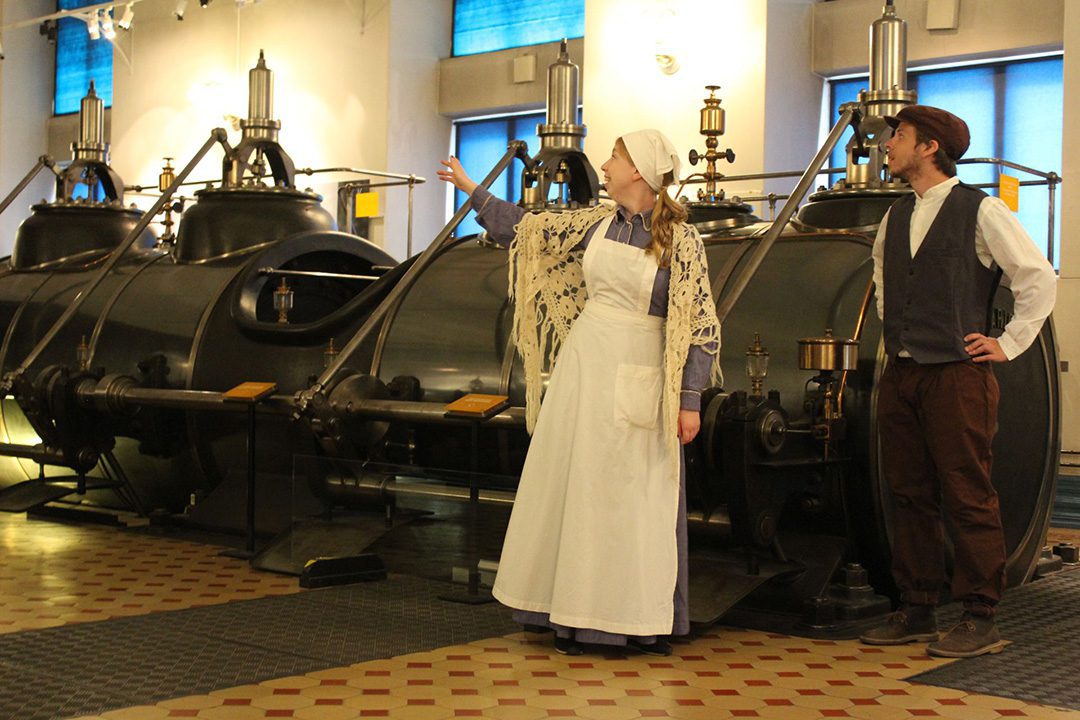