The Industry Museum exhibition offers a great experience for the whole family, and anyone interested in the industrial history of Tampere.

At the exhibition, you can use a stereoscope to view pictures of 1860s Tampere, play a game to find out how you would have earned a living in a factory a hundred years ago, take a picture of yourself with factory workers, and build your own factory city with building blocks!

You can also find Mouse Viiperi adventuring in the Industry Museum. Follow the mouse holes to learn about children’s lives in the old factory town!

The Industry Museum exhibition tells the two-hundred-year-old story of Tampere’s industry and how Tampere became “the Manchester of Finland”. The exhibition features various historical artefacts and photos from the old factories, including factory machines and industrial products from Tampere. The experience is complemented by animations, audio stories, and films.

The exhibition provides information about Tampere’s industrial history, which has been collected in a public Wikidata database. In addition, visitors are able to explore the locations of Tampere’s factories, among other things.

The exhibition has been co-organised by the Finnish Labour Museum Werstas and Museum Centre Vapriikki, and implemented with the help of the Museum Vision grant awarded by the Finnish Cultural Foundation. 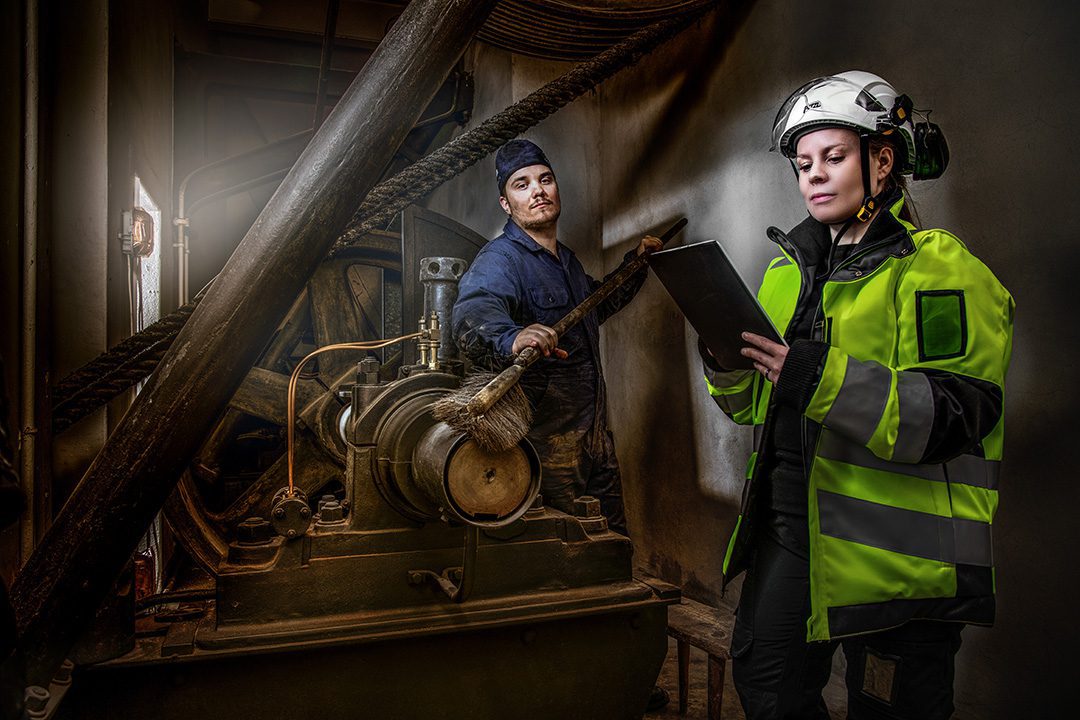 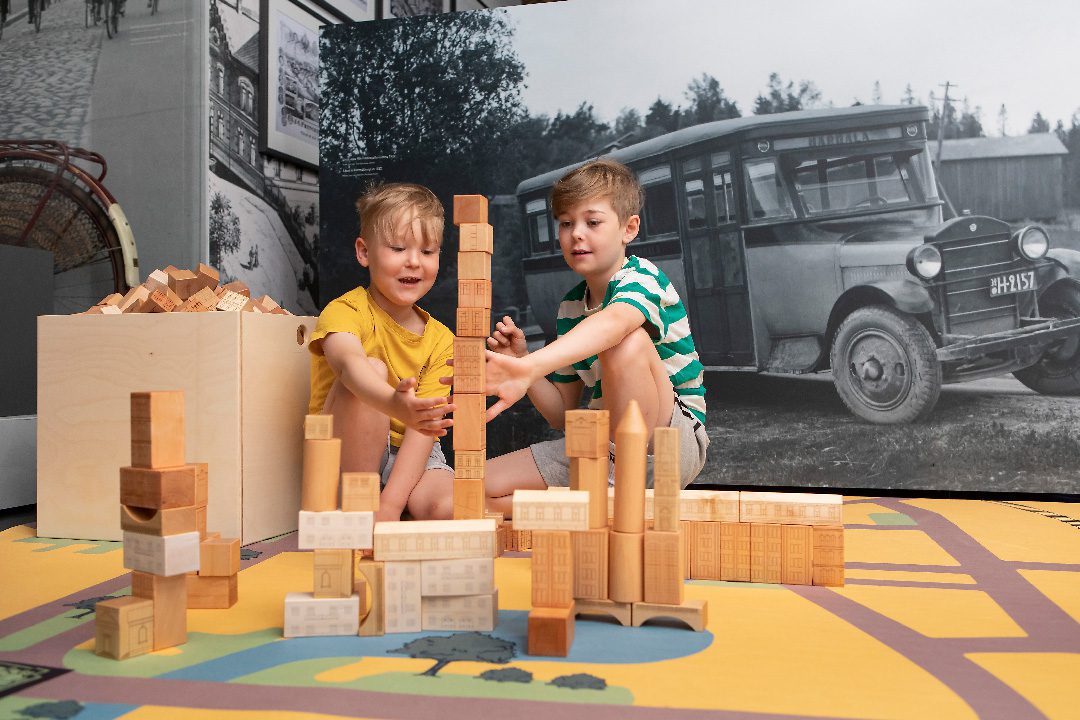